Play on a Truly Beautiful Course

Situated in the picturesque hills around Dallas, PA, and with views of the Wyoming Valley, Irem Country Club was designed and developed in 1922 by A.W. Tillinghast, who became an inductee into the World Golf Hall of Fame in 2015. 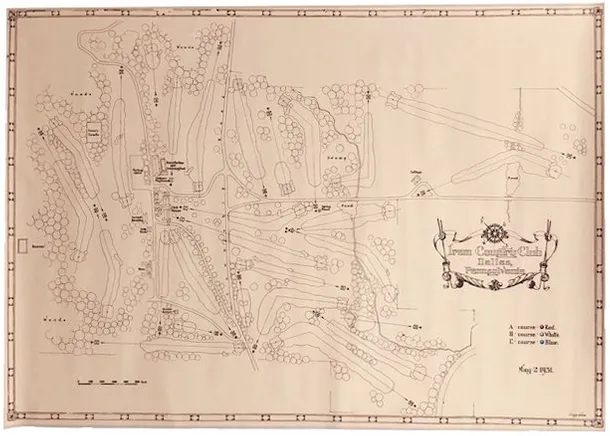